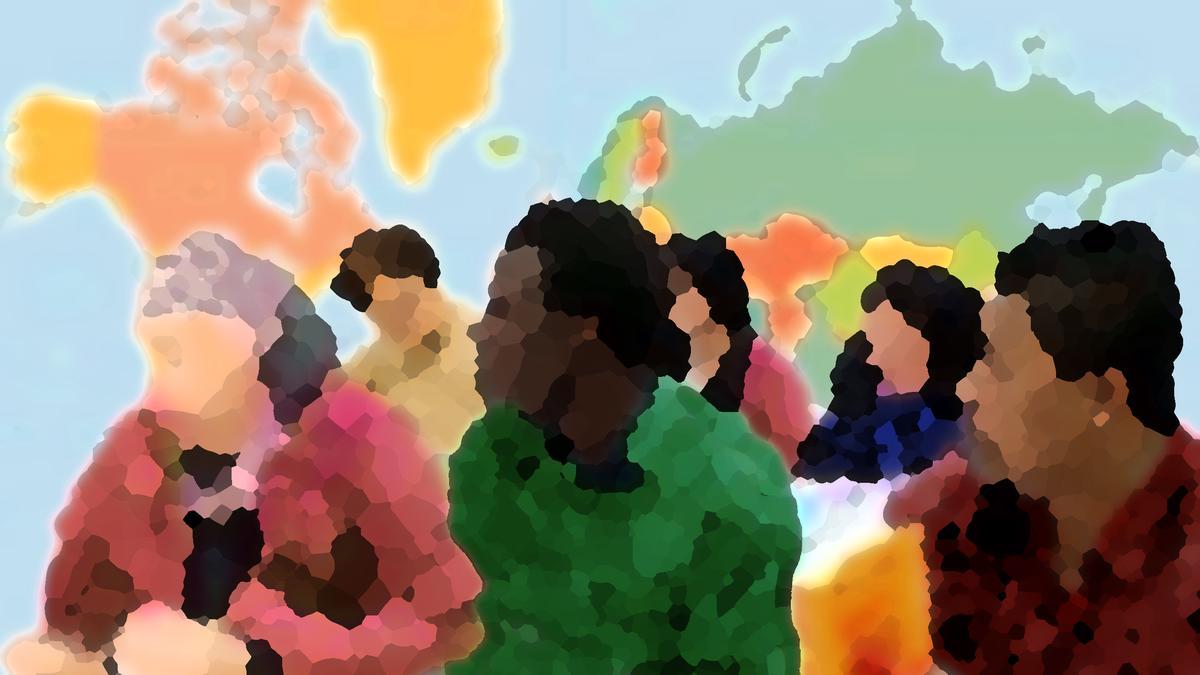 Aydin Durgunoglu, professor emeritus of the UMD Department of Psychology, and her colleagues from Georgia State University and Literacy Minnesota have been awarded a $2.8 million grant by the US Department of Education’s Institute of Education Sciences for their research project called Content-Integrated Language Instruction for Adults with Technology Support. (CILIA-T.) Durgunoglu is the principal investigator of CILIA-T. The goal of this research project at its most basic level is to develop a rigorous English language curriculum for adult learners, with a focus on academic language. The project is designed to help learners set and eventually reach their own individual goals, such as furthering their education, improving their career skills, participating more fully in their communities and citizenship.

So how is CILIA-T different from other English as a Second Language (ESL) programs? Well, according to Durgunoglu, the difference is quite clear. “Programs teaching English to adult learners tend to emphasize conversational skills. What to say 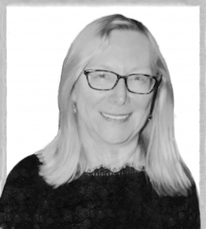 One of the main topics covered by the CILIA-T curriculum is United States history and civics. This focus serves dual purposes.

For one, learning about civics and the structures of American government can be especially useful to English language learners. In Durgunoglu’s words, “that kind of a background is necessary for adults - especially if they're interested in understanding how to contribute more fully to the society, their legal rights and the path to citizenship.”

Additionally, focusing on United States history and civics allows for learners to discuss their own knowledge. Durgunoglu uses the American Civil War as an example: “when we are talking about that civil war, we ask questions about their own backgrounds. Has your country ever experienced a civil war? How did you resolve the hurt and the rifts?”

These kinds of discussions create an opportunity for learners to address higher-level concepts than might not be covered in a regular ESL curriculum. “It's an academic approach with very deep respect for that individual as an adult, leveraging their knowledge, experiences and home language skills,” said Durgunoglu. In addition, technology will be used to sustain skills, tailor instruction for different learner needs, create a supportive classroom and to provide richer, multimodal content.

Durgunoglu’s research into CILIA-T began in collaboration with her colleagues from Philadelphia. “We were working with recent immigrants who were trying to develop their language skills, and who also wanted to understand the U.S. Society better,” said Durgunoglu. With the help of these colleagues, she began her work on what would become CILIA-T.

After having some success in Philadelphia, Durgunoglu submitted her research proposal to the Institute of Education Sciences. CILIA-T was funded, along with four other research projects from across the country. These projects cover a wide range of topics in adult education such as math education, assessment, professional development, and technology use. These projects are now part of an Adult Skills and Attainment Through Technology Research Network (Adult Skills Network.) under a network lead team. The researchers will share their measures, concerns, and findings within the network. The network lead will coordinate these efforts and communicate with the stakeholders.

Durgunoglu has called the University of Minnesota Duluth home for many years. She worked in UMD’s Psychology department from 1993 until 2020, serving as department head for some of this time.

CILIA-T’s reach extends far beyond UMD. Durgunoglu’s project promises to inspire educators across the country to integrate content and language instruction for all English learners.

About the UMD Department of Psychology

This story was written by UMD student Jack Wiedner, who is majoring in journalism and political science. Jack works with Cheryl Reitan in University Marketing and Public Relations. The banner photo (above) is original artwork by Jack Wiedner.