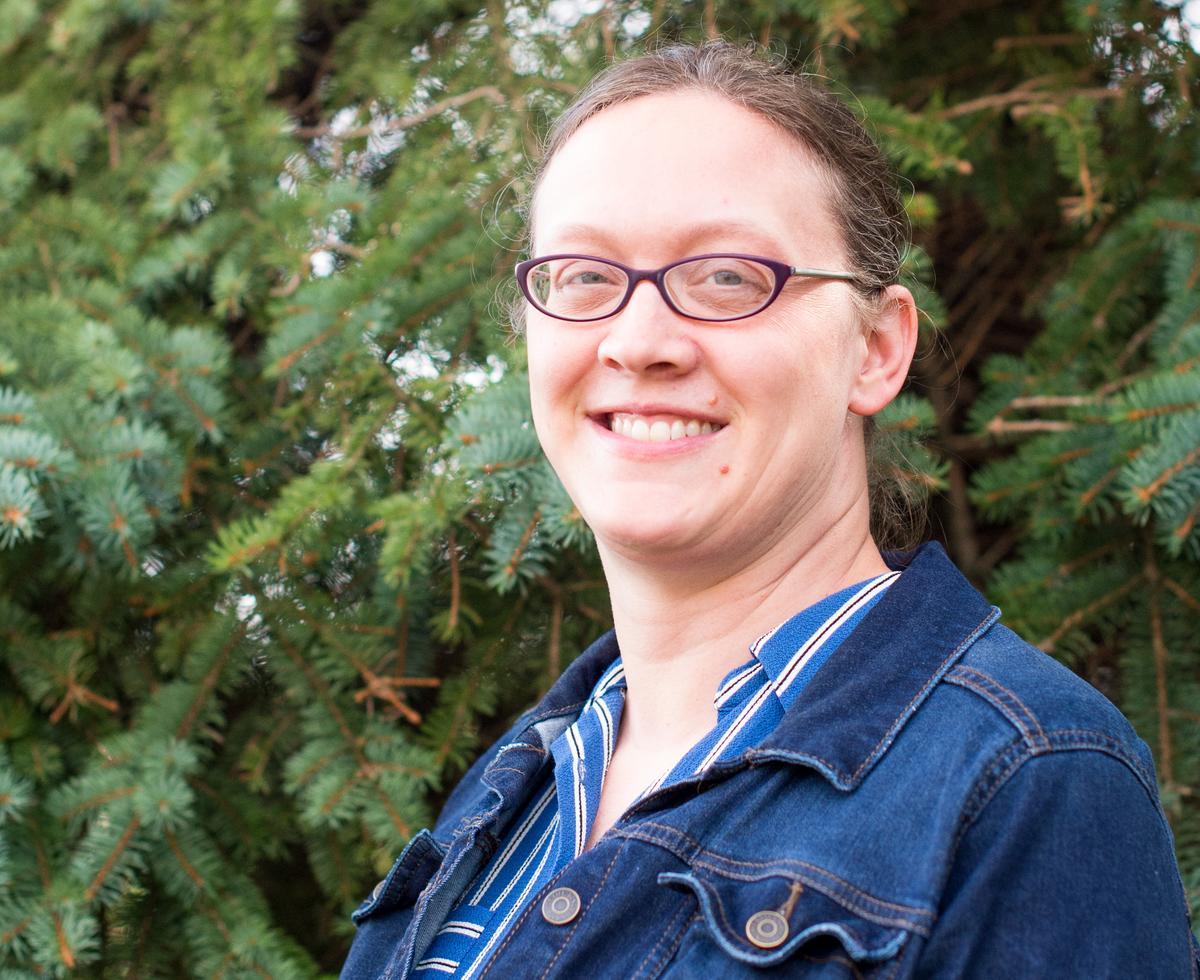 Each year there are 40,000 babies born in the United States with a Fetal Alcohol Spectrum Disorder (FASD). This diagnosis is used to describe a wide range of physical, mental, behavioral, and learning disabilities associated with prenatal exposure to alcohol.

Hanson specializes in developing, implementing, and evaluating public health interventions, particularly those that aim to reduce risk for alcohol-exposed pregnancies.

Many people are familiar with Fetal Alcohol Syndrome. Can you elaborate on the wider range of disabilities related to prenatal alcohol exposure?

Prenatal exposure to alcohol is also linked to conduct disorders, mental illness, and problems in psychosocial functioning, including problems with behavior and learning. Other diagnoses in the spectrum include alcohol-related neurodevelopmental disorder (ARND), alcohol-related birth defects (ARBD), and neurobehavioral disorder associated with prenatal alcohol exposure (ND-PAE).

Are there any misperceptions about FASD that you want to address?

Binge drinking is particularly harmful during pregnancy, but many people do not understand what binge drinking is: binge drinking for women is four or more drinks per week, with heavy drinking defined at more than seven drinks in a week. In addition, because about half of all U.S. pregnancies are unintended, many people drink during the early but critically developmental time period of pregnancy.

Finally, there is a misperception that FASD impacts only certain socioeconomic or racial groups. What is true is that prenatal alcohol consumption happens among all racial and economic groups and therefore can impact anyone.

What are some ways to reduce the incidence of FASD?

There have been a variety of efforts to reduce rates of FASD. Many of these include focusing on preventing drinking in pregnant people and increasing knowledge about FASD among the general community.

Recent efforts have focused on the preconception time period, or before people become pregnant. Reducing risk for alcohol-exposed pregnancies can be accomplished by reducing risky drinking in women who may become pregnant (e.g., are sexually active but not using contraception to prevent pregnancy) or preventing pregnancy altogether by promoting planned pregnancies and contraception.

Assistant Professor Jessica Hanson can be reached at: [email protected].