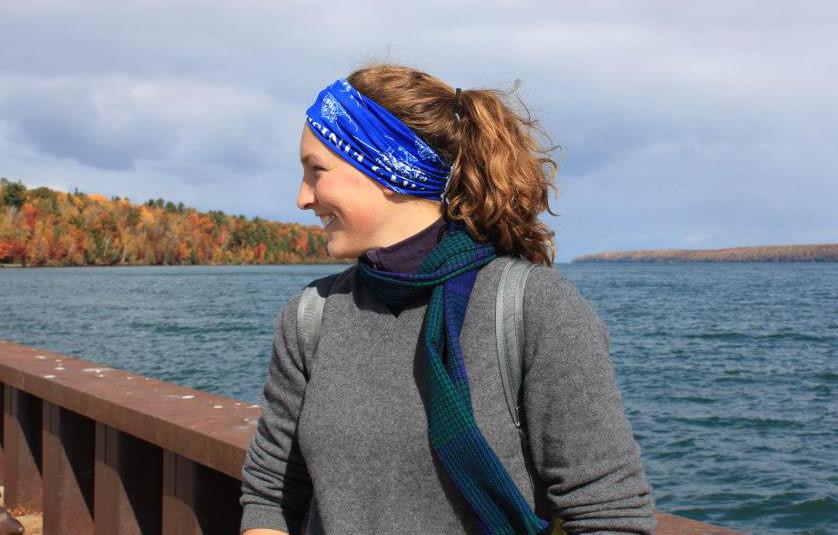 During a gradual process in her 20s, Hillary Olsen discovered her passion for helping people. After receiving degrees in international studies and Spanish from UMD, she traveled and moved out West, working a multitude of fun, challenging jobs.

Hillary slowly began to recognize how much she valued developing deep connections with others. She also identified a desire to work for justice and equality. These realizations led her to enter the Master of Social Work (MSW) program at UMD in 2019.

After she receives her MSW degree, Hillary intends to work in the mental health field alongside Indigenous communities. She says her main goal is to empower communities, people, and families, using her privilege as a stepping stool for others.

“I’m not in the MSW program to earn prestige or make more money as a social worker; I’m here to use the gifts and opportunities I’ve been given so that I can advocate for those who lack visibility or power, in a country that benefits from their disempowerment,” says Hillary.

And she’s already making meaningful progress towards this goal. The Minnesota Social Service Association (MSSA) recently honored Hillary with the 2020 Outstanding Student, Social Work Award. This award is given to students who showcase leadership, make contributions to the community, excel academically, and aspire to work in a health and human services profession.

Wendy Anderson, associate professor of social work and UMD's MSW program director, was one of several faculty who nominated Hillary for the award. “Hillary is not only an outstanding MSW student, but she has demonstrated a strong commitment to advocacy for social justice in our region, particularly related to issues facing indigenous communities,” says Anderson. “She is someone who leads with integrity and example through listening, reflection, and creative action. This recognition of all that she has done so far is well deserved and we are excited to see where she goes from here!”

Empowering and Advocating for Others

Hillary's internship and field experiences have been impactful. Last school year, she interned at Woodland Hills, a juvenile justice treatment center. She will be completing a second field placement next summer.

At Woodland Hills, Hillary worked directly with youth involved with the justice system, which she says was an eye-opening experience. “At first, I was completely out of my comfort zone,” she explains. “It was a difficult internship because I was not used to working with youth who were dealing with so much trauma and it was initially hard for me to not take any of their actions or words personally.”

Although it was a bit of a rollercoaster ride, Hillary ended up learning a lot from her experiences at Woodland Hills. During this internship, Hillary says she met dedicated staff members who put their hearts and souls into providing a safe, healthy space for the youth to heal. She learned that it’s common for trauma to be misdiagnosed as a mental health disorder. Hilary also developed a stronger sense of compassion for youth struggling as a result of trauma, which is often compounded by other disadvantages such as socioeconomic status and race.

In addition to her time spent at Woodland Hills, Hillary has found the MSW program at UMD to be extremely rewarding. One of the most valuable lessons she has learned so far is that she has a limited view of how systems of oppression and privilege are interconnected. She believes it is valuable to remind herself that she is constantly growing and does not have all of the answers that both she and the world desires. However, she asserts, “If I remain humble and curious, I can learn a lot. I will learn more from listening than from speaking.”

As the program is focused on social work within Indigenous communities, Hillary has appreciated having the opportunity to learn more about Indigenous worldview, history, and culture as well as the consequences of colonialism and how all of these pieces intersect with current social issues.

Hillary helped promote attendance to the Duluth's Missing and Murdered Indigenous Women Memorial March last February, alongside her MSW cohort and various faculty members. The purpose of this annual march is to bring attention to the overwhelming number of Indigenous women and girls who are missing or have been murdered.

Hillary believes these women have become invisible to the U.S. government and the media and stresses the importance of advocating for such marginalized communities. “I believe it is wrong that Indigenous women and girls are dying and disappearing at such high rates,” she says. “And I care about decolonization efforts and about empowering Indigenous youth.”

What Hillary finds most rewarding about social work is that she gets the opportunity to be a positive influence in the lives of others, while ensuring they know that they are valued and cared for. “I get to use my privilege to empower and advocate for others, I can’t complain,” she says. 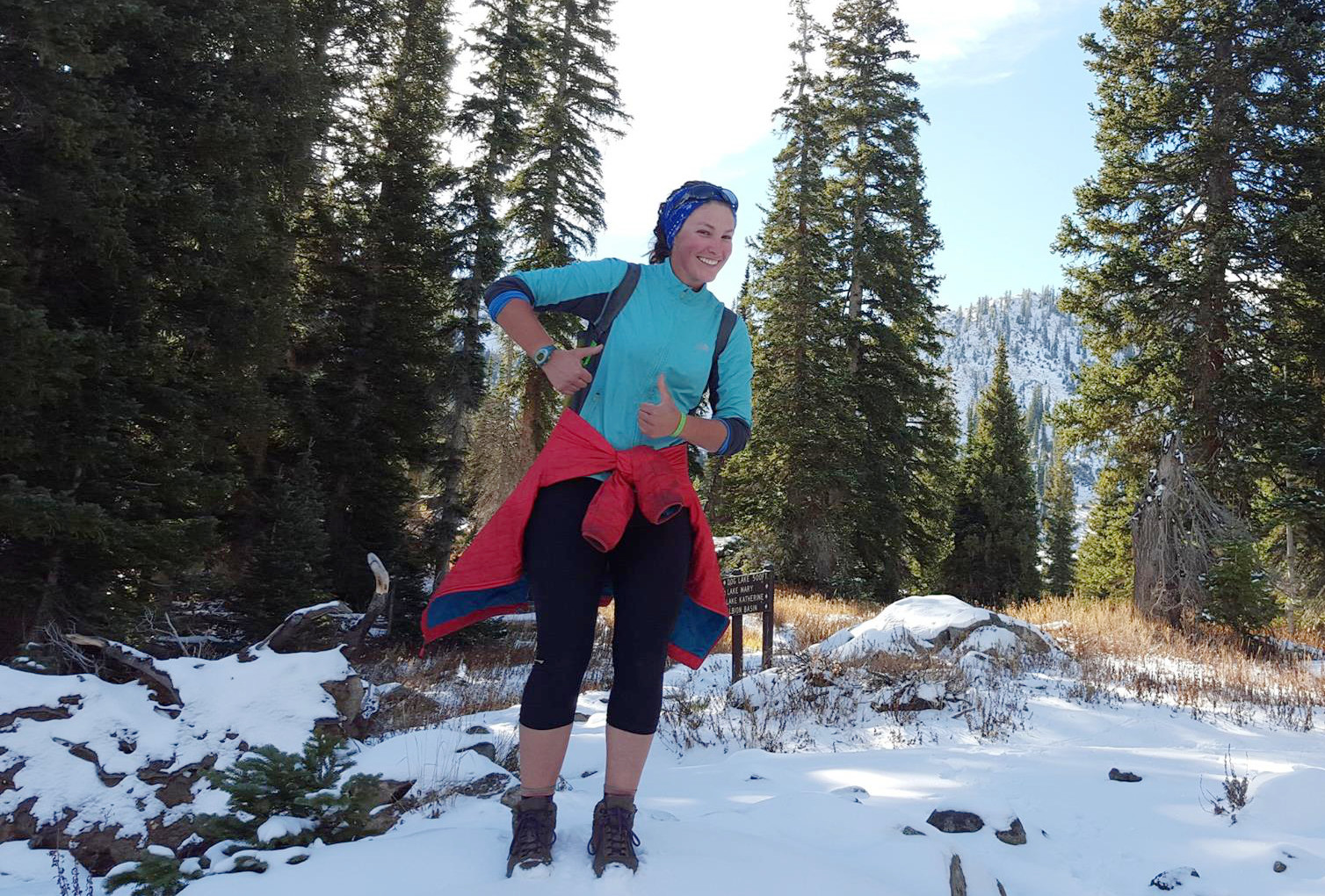