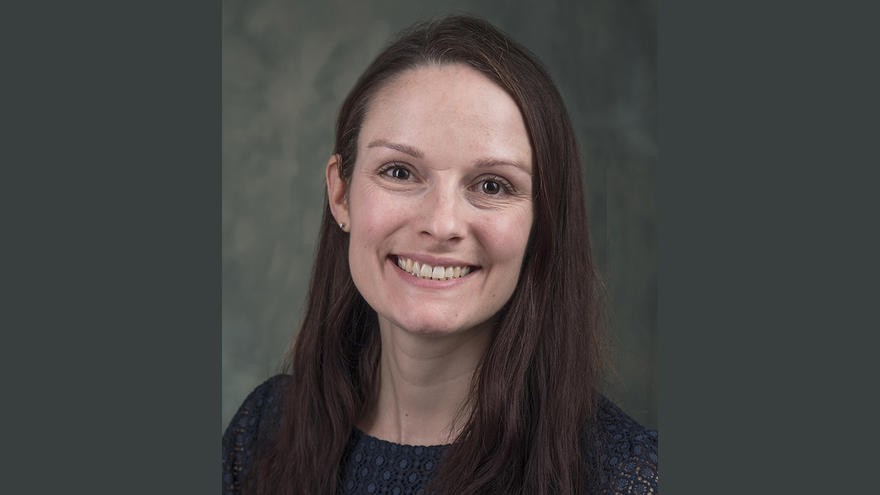 Research suggests introverts are perceived and treated differently in the workplace.

A popular meme theme sparked by the coronavirus pandemic focuses on how introverts are having a field day of late—reveling in the directive for indefinite social distancing. While Assistant Professor Mallory McCord admits such memes are funny, she’s concerned about the stereotypes they reinforce.

“The memes represent a misunderstanding of what introversion really is and what it means for a person,” says McCord, whose industrial/organizational psychology research focuses on workplace mistreatment. Her latest paper suggests negative responses to introversion at work “occur at a rate that merits further discussion.”

Carl Jung, an influential 20th Century Swiss psychologist, initiated the theory that people could be divided into introverts or extroverts—the former more reserved and thoughtful and the latter more outgoing and outwardly expressive. Jung’s theory eventually led to the development of the Myers-Briggs Type Indicator, a popular personality assessment that categorizes people as introverted or extroverted.

Such personality tests create a false dichotomy that can be self-limiting, according to McCord. “For myself, I’m definitely introverted. But that doesn’t mean I don’t like being around people,” she says, noting that she especially missed seeing her students in person during the latter half of spring semester when the UMD campus was closed.

McCord suggests that introversion and extraversion operate on more of a continuum—most people fall in the middle rather than either end of the spectrum. She points to the individualistic, sell-yourself culture that exists in the United States, which tends to reward extroverts and makes it more challenging for introverts to be successful. “When you have an environment where a particular behavior is rewarded, it creates groups of people that are more valuable—it helps to create bias and stereotypes,” McCord explains.

While a graduate student, McCord started asking questions about the negative treatment of introverts in the workplace. She says she was surprised by the way her colleagues responded to the topic. “They would ask, ‘Is it really mistreatment?’ and ‘Don’t introverts just kind of deserve what they get?’”

This reaction helped to fuel McCord’s curiosity. Her recently published paper delves into bias against introverts in the workplace, a research area that hasn’t received much academic attention.

“The assumption is that introverts hate people, want to be alone all the time, and don’t like to talk,” says McCord. “These are literally stereotypes. They’re not accurate. But they influence how we behave. These can be detrimental assumptions to have, especially in the workplace.”

McCord’s research suggests extroverts may be favored in areas such as hiring and promotion as well as everyday treatment by colleagues. In online forums, she found substantial anecdotal evidence that introverts feel excluded, disliked, underestimated, and overlooked in the workplace.

This paper laid some important groundwork for additional exploration about introverts in the workplace. McCord already has other research in progress to follow up on what was learned and dig deeper into the topic. Her hope is that this research can dispel some of the harmful stereotypes about introverts.

“Personality explains a relatively small amount of job performance, with some traits being much more important than others. There are so many other factors employers should be looking at beyond personality,” says McCord. “I’m hopeful this work can lead to an improved understanding of what introversion means in a way that ultimately improves both job performance and office dynamics.”