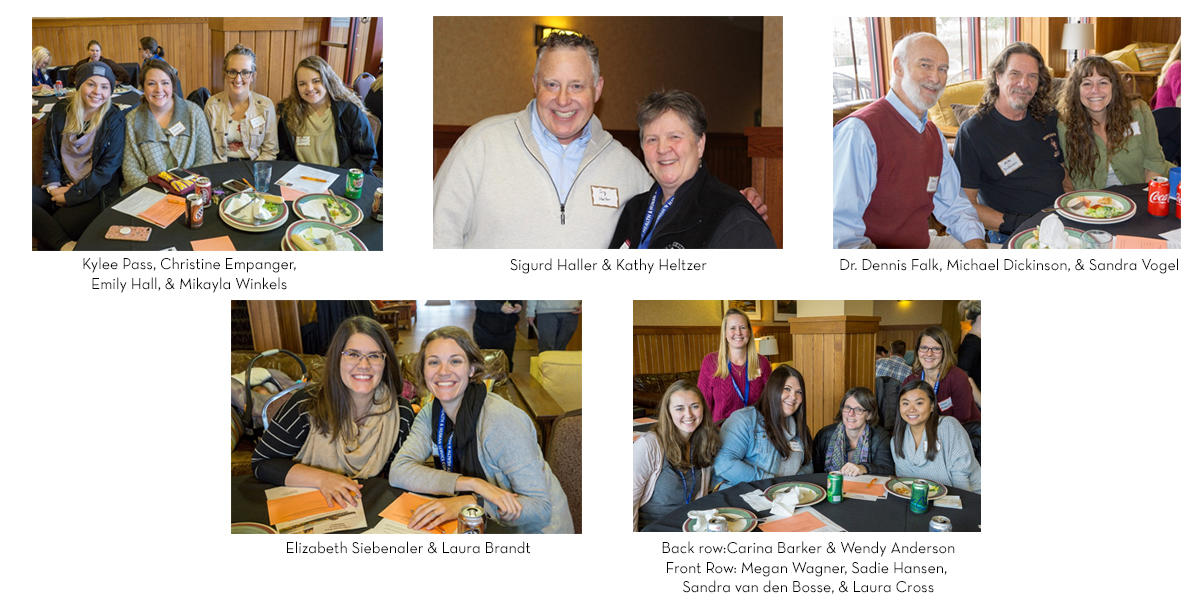 Learn about the impact our alumni are making in their communities

Ann Kutzler, MSW (2015)
Social Services Director, Benedictine Health Center. Has worked with UMD BSW and MSW students as a field supervisor and is impressed with their knowledge and skills!

Sandi (Davis) Vogel, MSW (2010)
Works for Carlton County in Children's Mental Health services for the past 11 years. Remarried in 2017 and has 6 grandchildren!