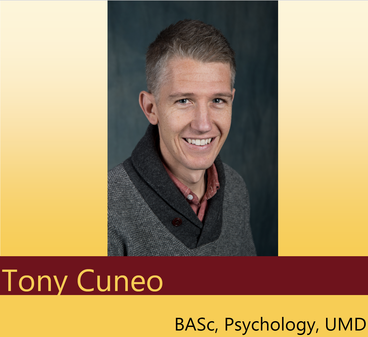 Tony Cuneo is the Executive Director of the Zeitgeist Center for Arts and Community in Duluth. He oversees the Zeitgeist Arts Initiative, which runs a fantastic theatre, art gallery space, two-screen independent cinema, and a full service restaurant and bar. It is an important regional center for artistic and cultural programming. Tony also oversees the Healthy Duluth Initiative, which works towards constant community engagement around health, planning, and equity in Duluth.

Tony received his Bachelor's degree in Psychology from the University of Minnesota Duluth (UMD) in 2005. He has served as a member of the Duluth City Council (2008-2012) and on the Leadership Committee of Fuse Duluth. He further serves on the Board of Directors for Duluth Housing and Redevelopment. He has been a leader in local civic engagement for years including during his time as a student at UMD.