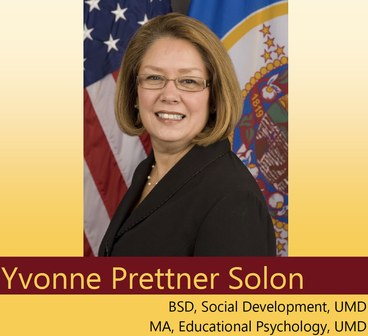 She served as director of the Marty Mann Halfway House for Women from 1981–1984 and was also a psychologist at the Range Mental Health Center in Virginia, Minnesota, prior to moving to St. Luke’s Hospital and Clinics in Duluth in 1985. Yvonne served St. Luke’s in a variety of roles from 1985–2010 including psychologist, program coordinator, and clinical director for Outpatient Mental Health.